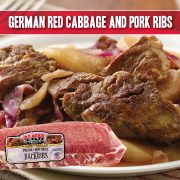 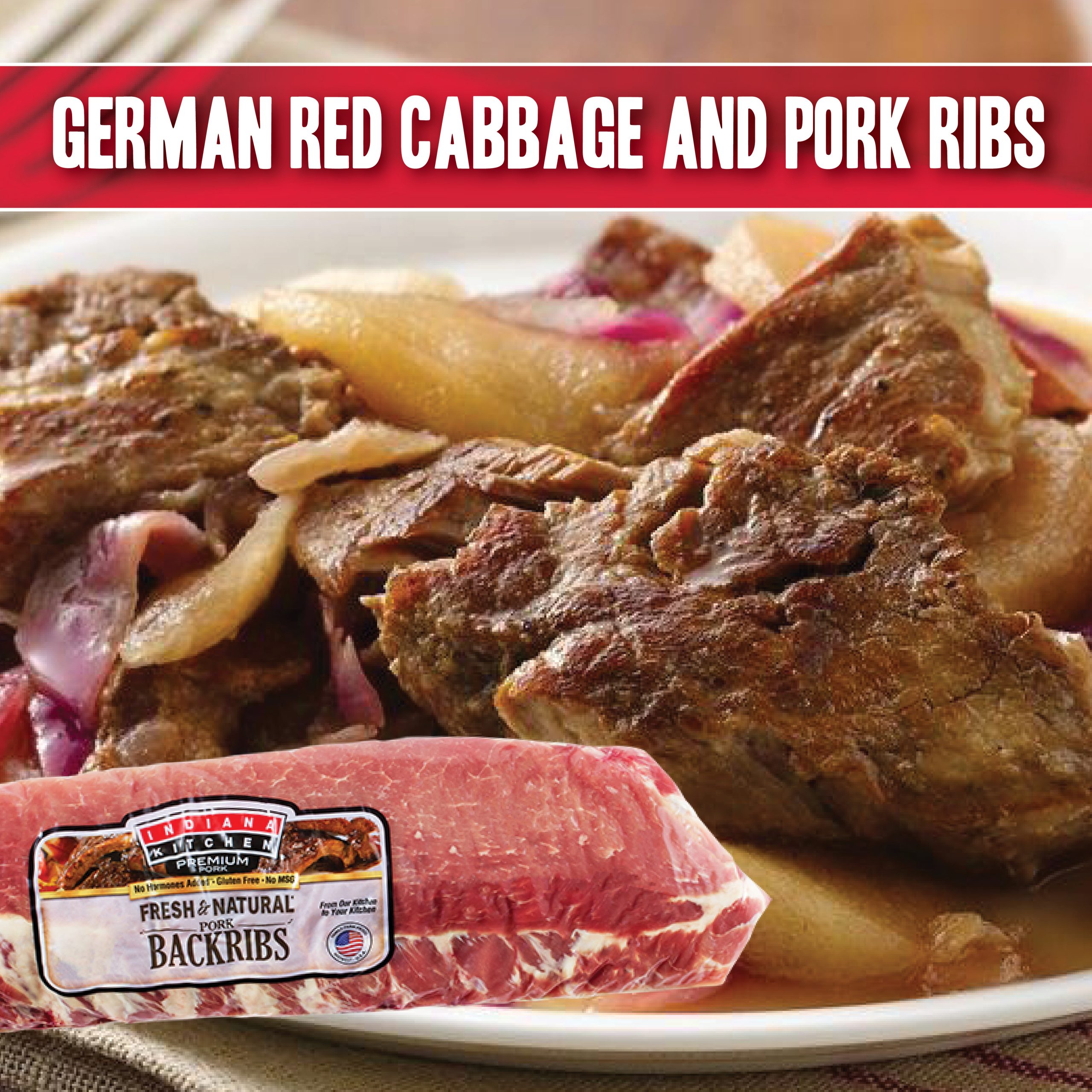 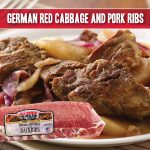 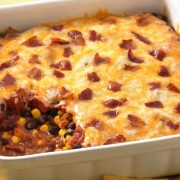 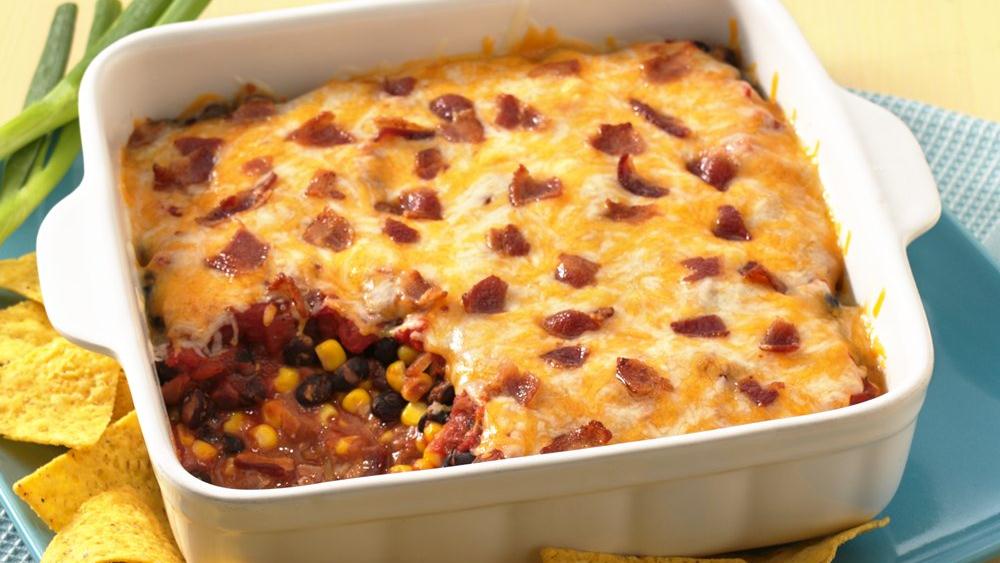 It’s time to take your Mexican dip up a notch with bacon! 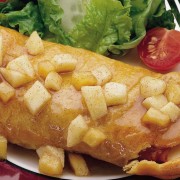 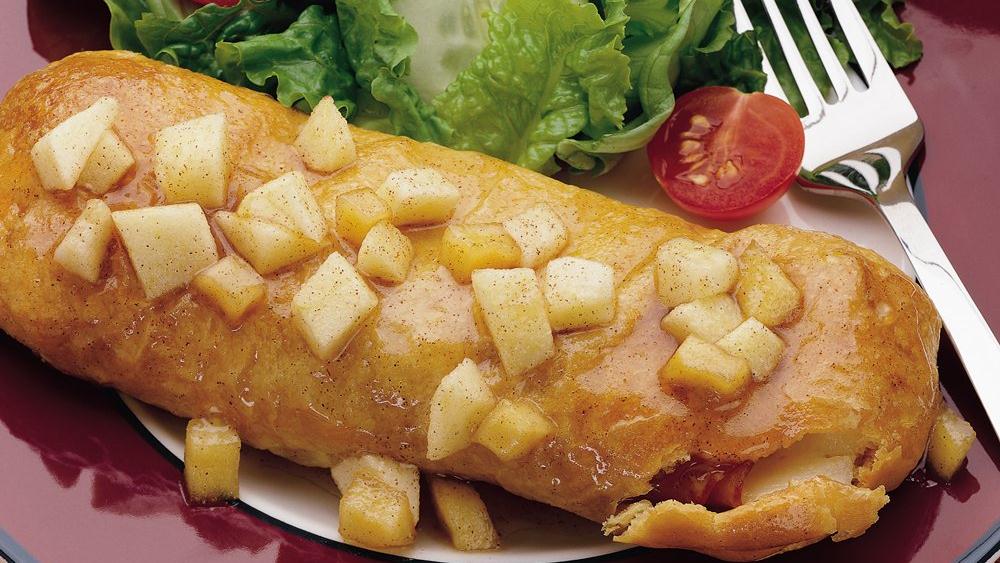 This dish marries the flavor of savory Indiana Kitchen ham with sweet apple pie in a meal that’s sure to be memorable. 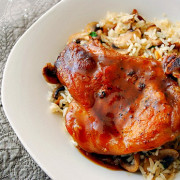 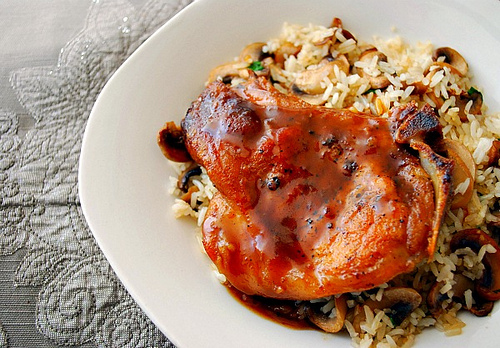 Whether you are looking for a make-ahead meal to freeze, or something to prepare quickly for dinner this recipe is a winner.

Make Ahead Freezer Meal Conversion: Brown the pork as directed above and once browned, remove and allow to cool. Place cooled pork chops into a freezer storage bag. Add the remaining ingredients to the bag, seal and freeze. When reader to prepare, remove from the freezer and defrost, Transfer the contents into a crockpot, cover and cook on low for 4-6 hours or on high for 3-5 hours.