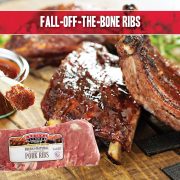 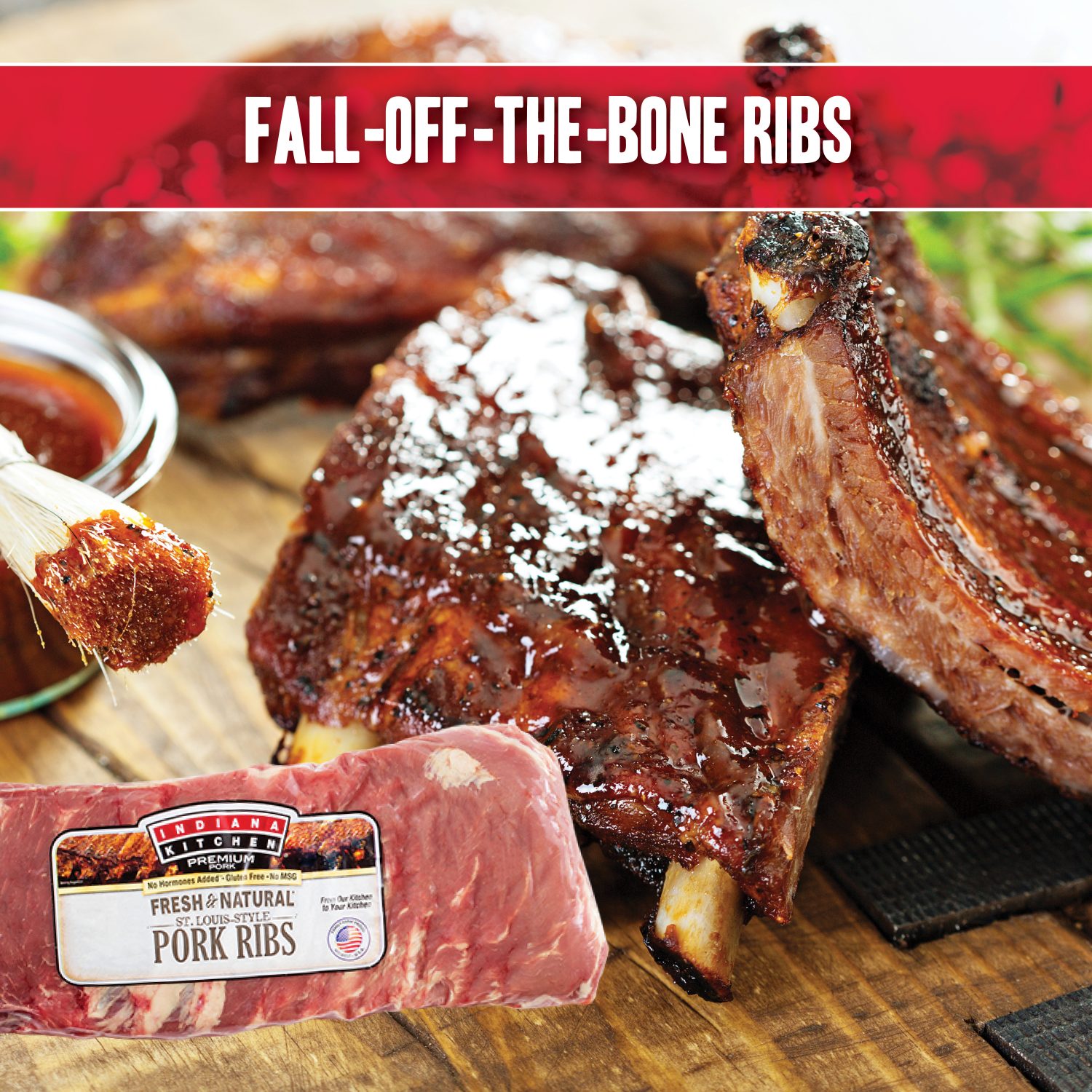 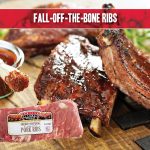 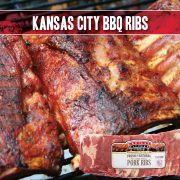 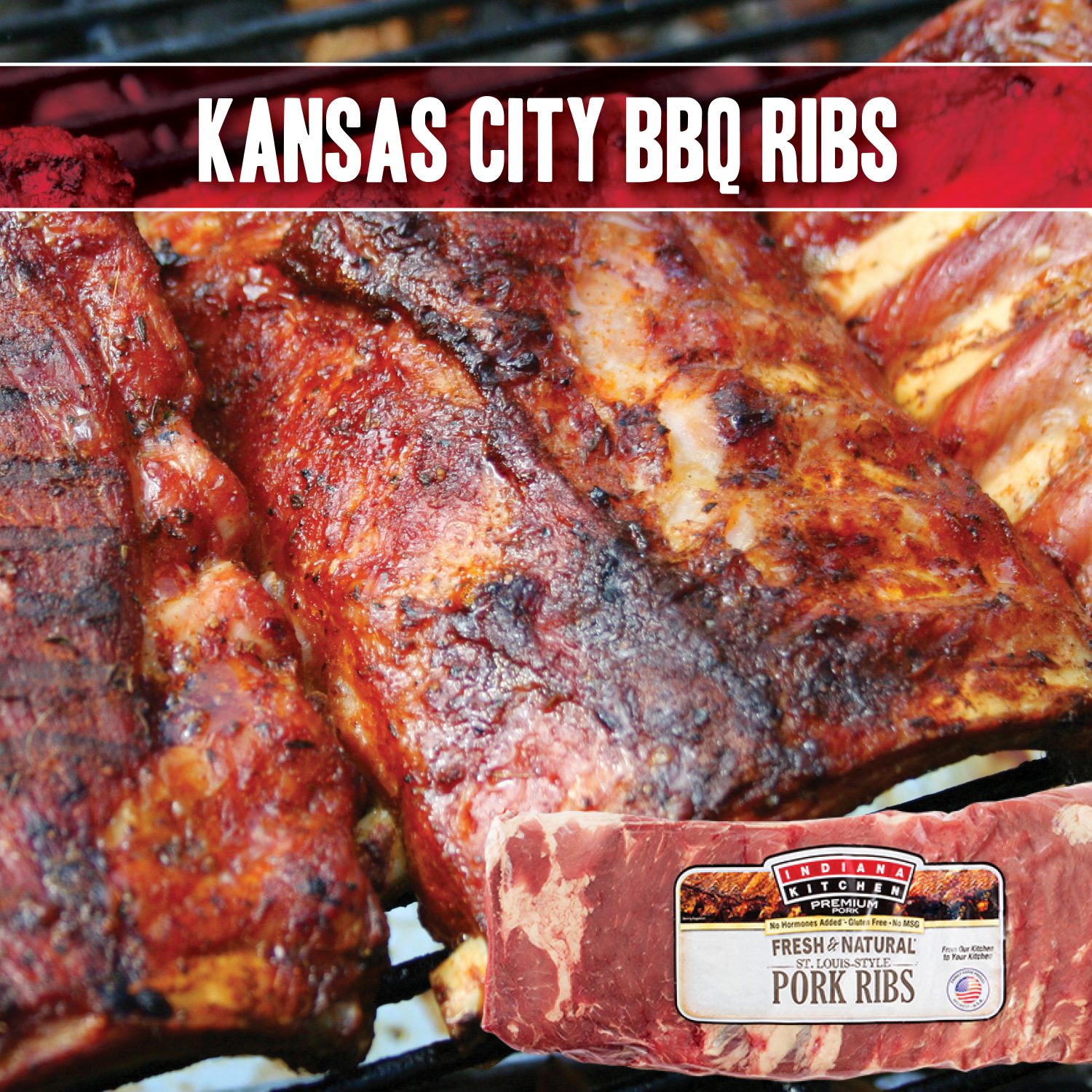 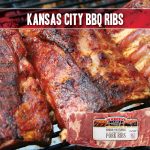 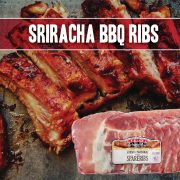 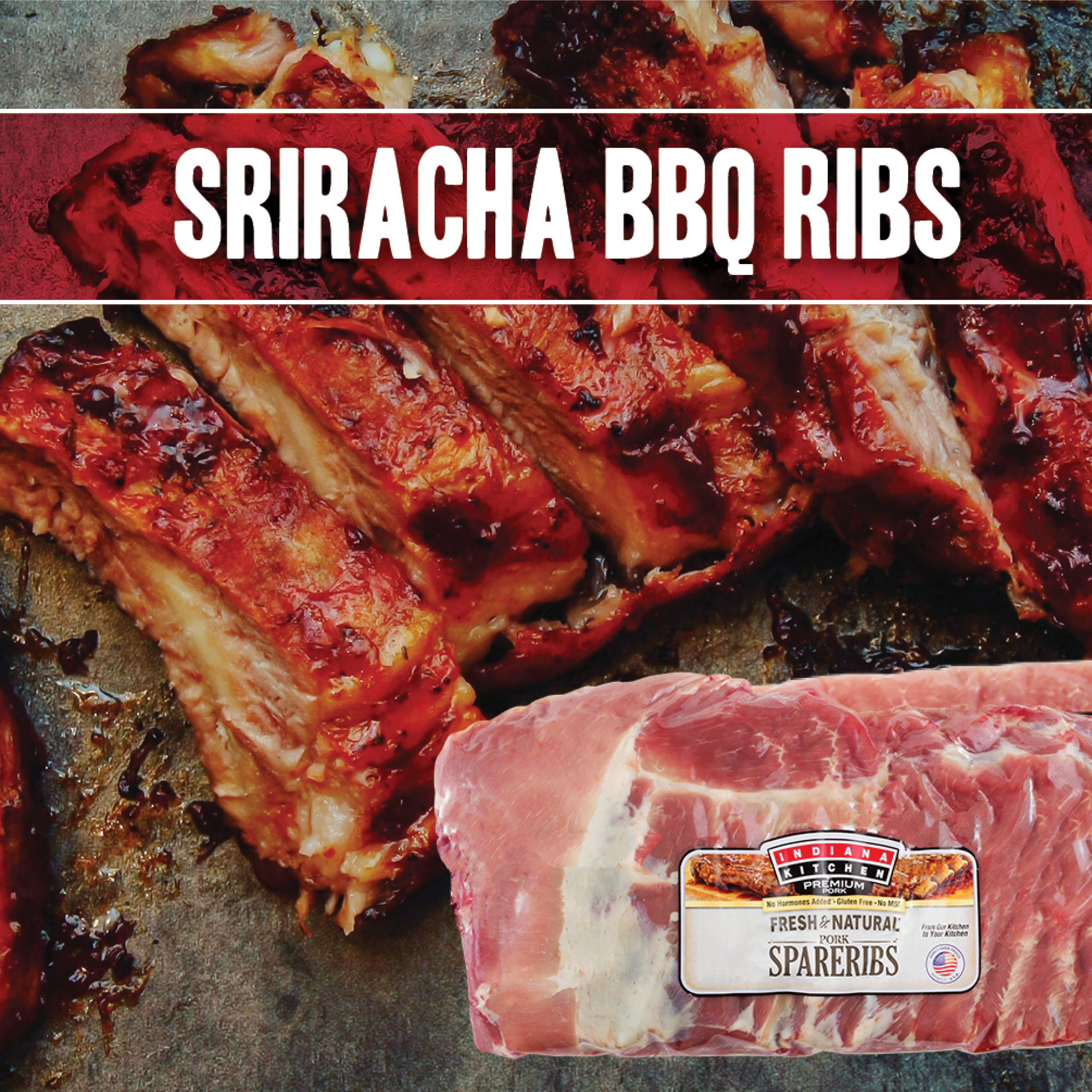 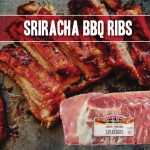 The baking step can be done a day in advance. Just store in refrigerator until ready to grill. 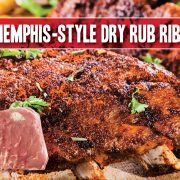 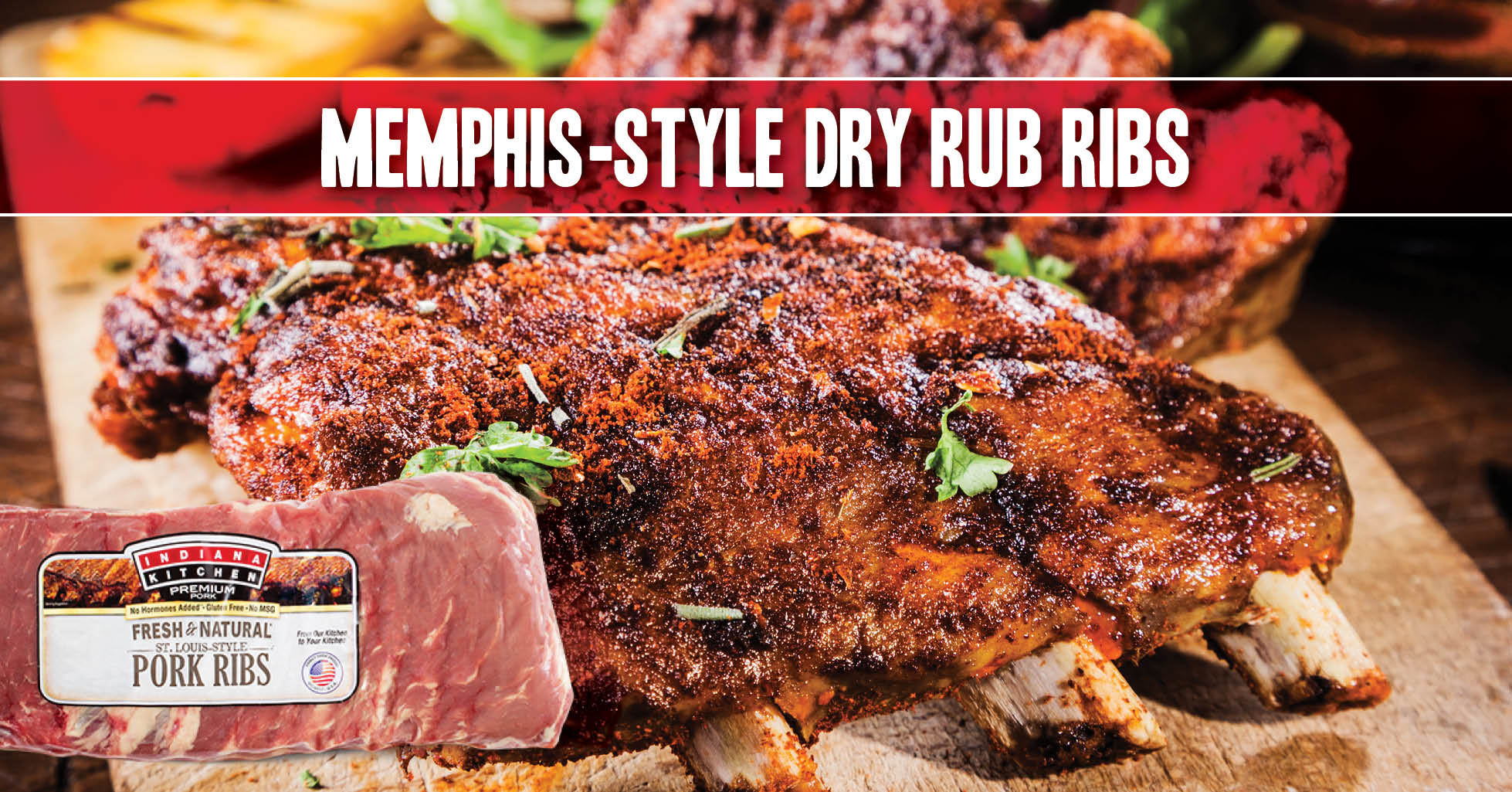 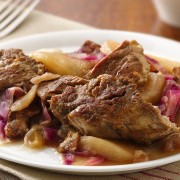 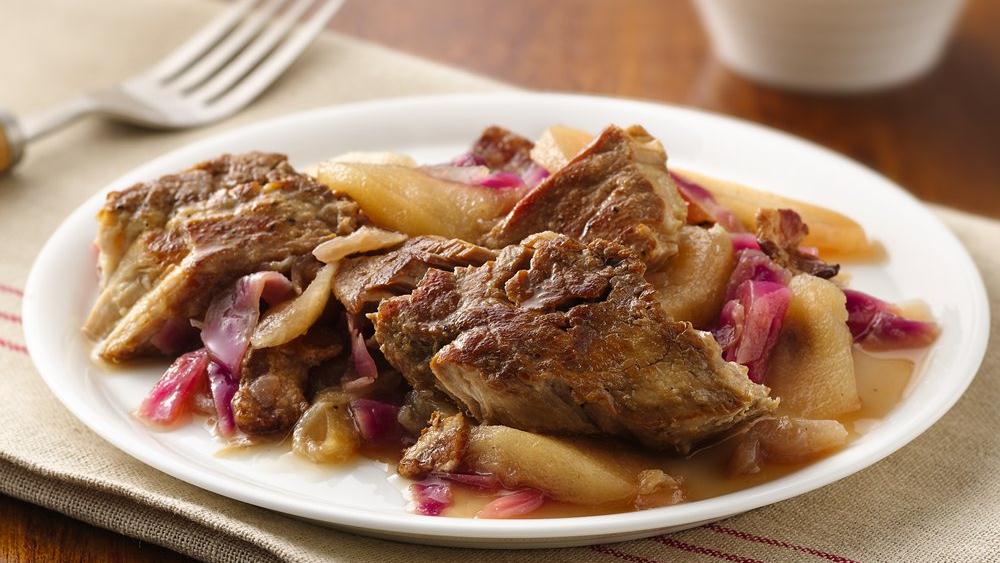