This author has yet to write their bio.Meanwhile lets just say that we are proud idc contributed a whooping 0 entries. 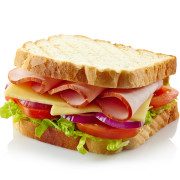 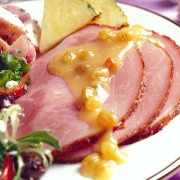 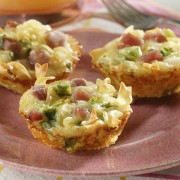 * Make-ahead tip: Tarts may be refrigerated, covered, for up to 3 days before serving. Reheat in a 350 degrees F. oven until hot, about 10 minutes. 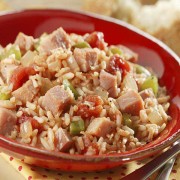 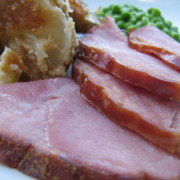 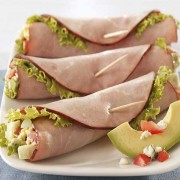 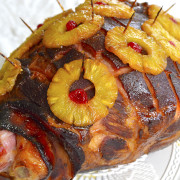 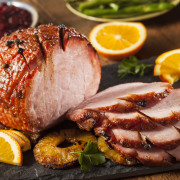 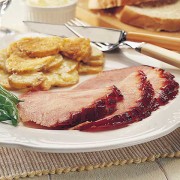